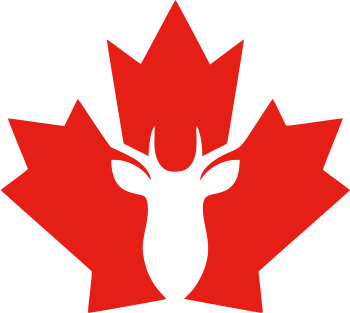 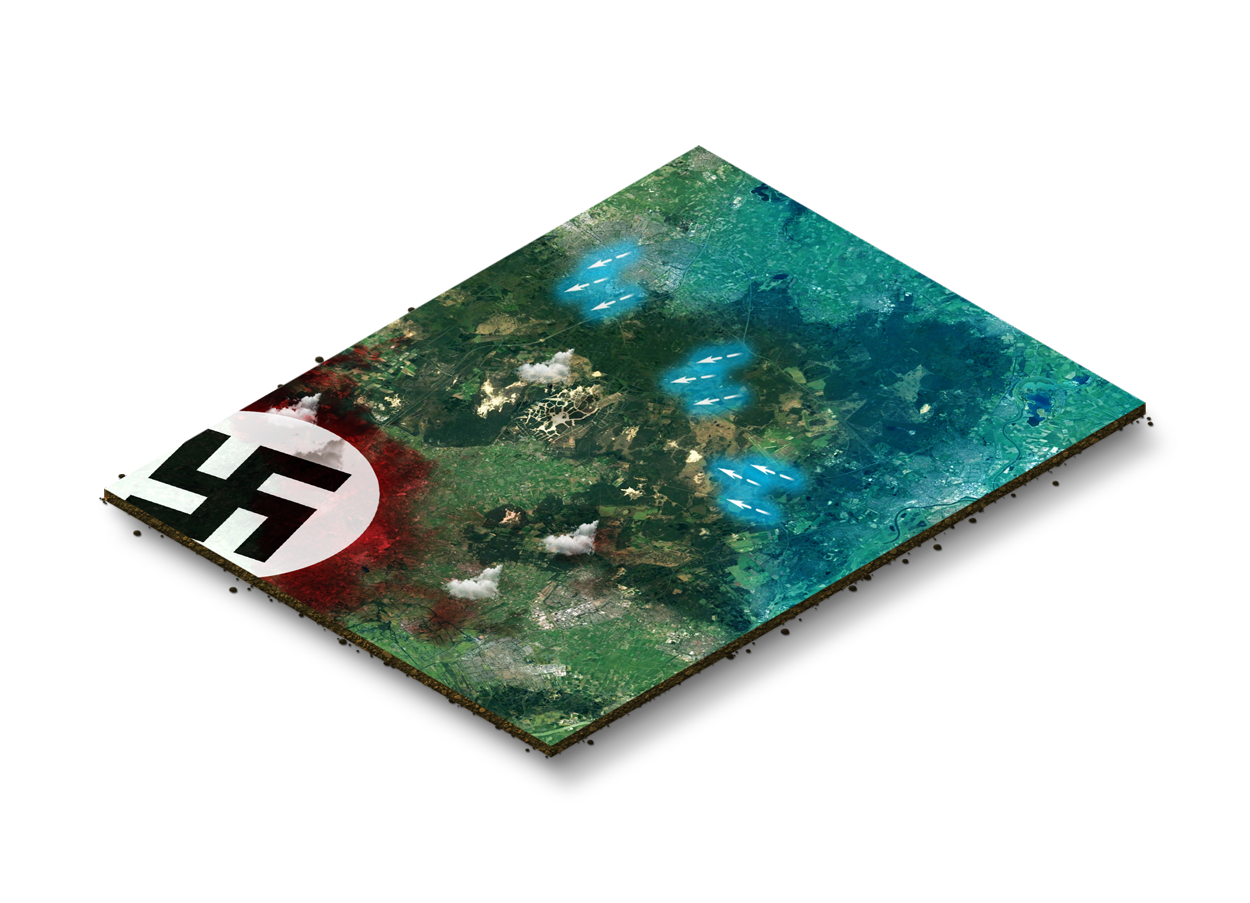 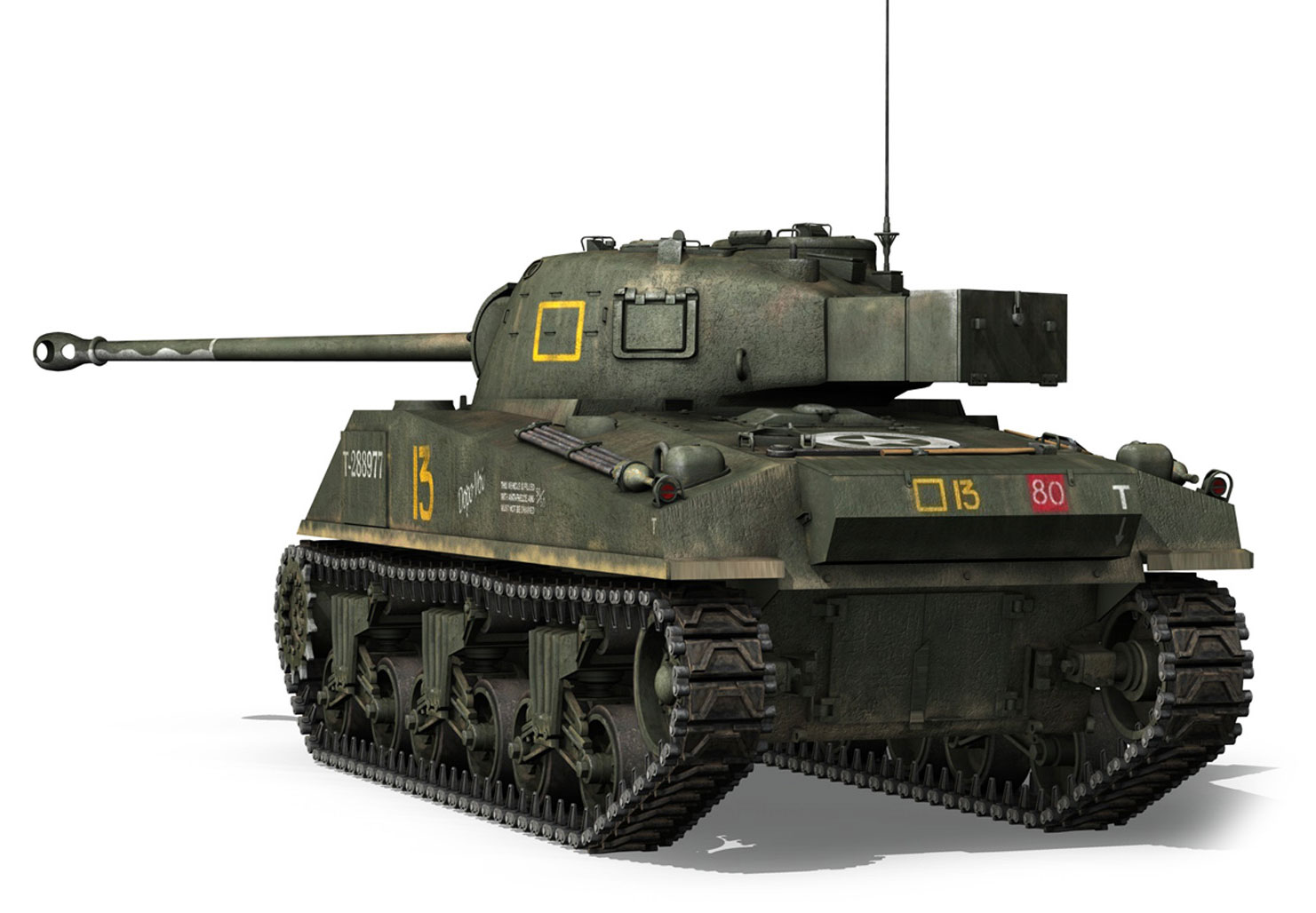 We started in Arnhem and we come to Voorthuizen, Barneveld, our destination was Putten. But in the meantime, we had to cross this road. And as we pulled onto the road, we got hit by an 88 and tore off our front and suspension and so we were stuck there for a couple days, before they brought us another tank. But the highlight of that thing was we come to the airport just outside of Arnhem [Deelen Airbase] and we were on the right side and they decided that instead of pussy footing around and going around it, we’d go right to it as fast as those tanks could travel. And that’s what we did and we never lost a tank. But my God, there was a, we took an awful toll on the Germans. When we got knocked out, coming up on the highway, we were in this town. I think it was Voorthuizen was where we were, the outskirts of it or someplace and we took over a barbershop there too. And the partisans come into that town too, after we got there and they come to the barbershop and picked up the clippers and scissors and stuff to cut the hair off the girls who had been collaborating with the Germans.